The film narrates the impact of the Gandhian message of Non Violence worldwide; how it inspired Martin Luther King Jr. and the Civil Rights Movement in USA, the Solidarity Movement in Poland, The Velvet Revolution of Havel, and the Anti-Apartheid strife in South Africa and Nelson Mandela’s fight against injustice, oppression, racism and his struggle to restore basic human rights and dignity for the coloured citizens of his country. In short, the film decodes the power of Non-Violence and why it remains relevant to this day.

Interviews with world renowned scholars, biographers, as well as close family members of Mahatma Gandhi and Nobel Laureates such as HH The Dalai Lama, Former Polish President Lech Walesa. The feature documentary weaves in rare archival footage, photographs, inspirational songs, to put together a compelling and powerful narrative of the impact of Ahimsa – Non-Violence.

Awarded the Global Peace Award at the United Nations

A FILM BY RAMESH SHARMA 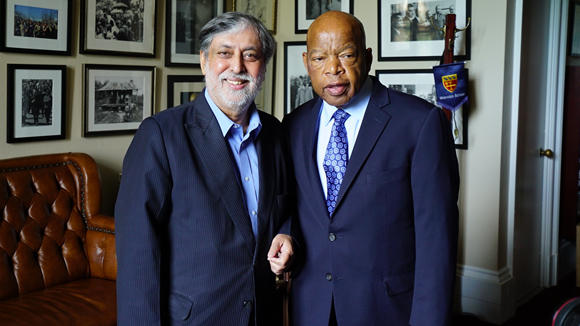 ”John Lewis represents the essence of Gandhian values. His has devoted entire his life battling for justice, dignity and human rights for the underserved and the oppressed in the USA, but he has never ever deviated from the path of Non-Violence and Ahimsa. Congressman Lewis is an inspiration and a role model not just for Americans but for those fighting for justice all over the world.” – Ramesh Sharma

Ramesh Sharma is a celebrated filmmaker from India, winner of six national awards & numerous international awards. An alumnus of Concordia University, Montreal, Canada, his debut film ” Rumtek- A Monastery Wreathed In A Hundred Thousand Rainbows” won him the National Award in India & the Commonwealth Film & Television Award in Cyprus. He went on to make the path breaking feature film New Delhi Times-a political thriller which won him accolades the world over including the Opera Prima in the Karlovy Vary International Film Festival.  His feature documentary  “The Journalist & The Jihadi-The Murder of Daniel Pearl ” an HBO co-production was  premiered in the Tribeca Film Festival in New York & was nominated for two Emmys. 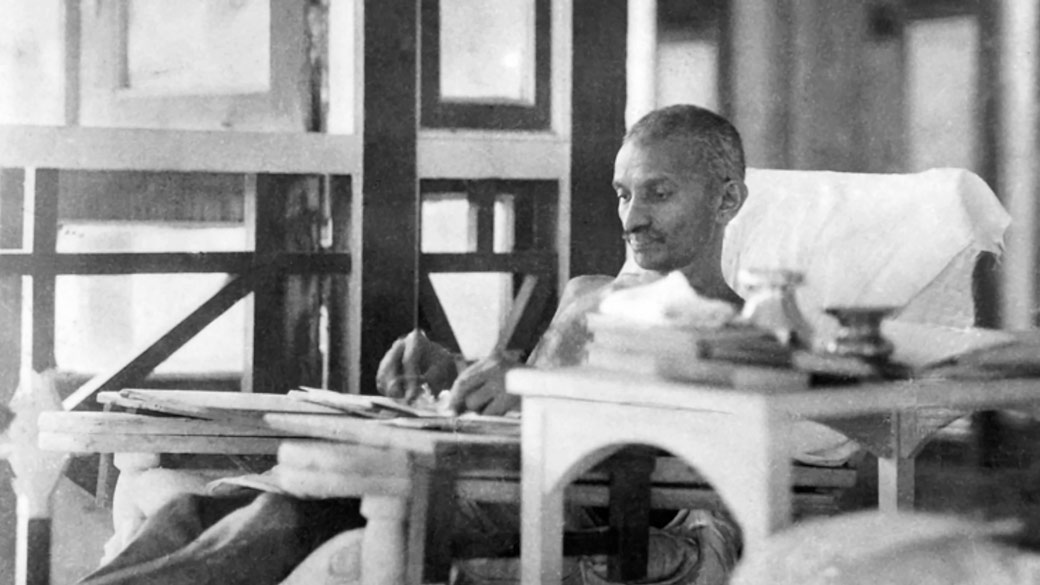 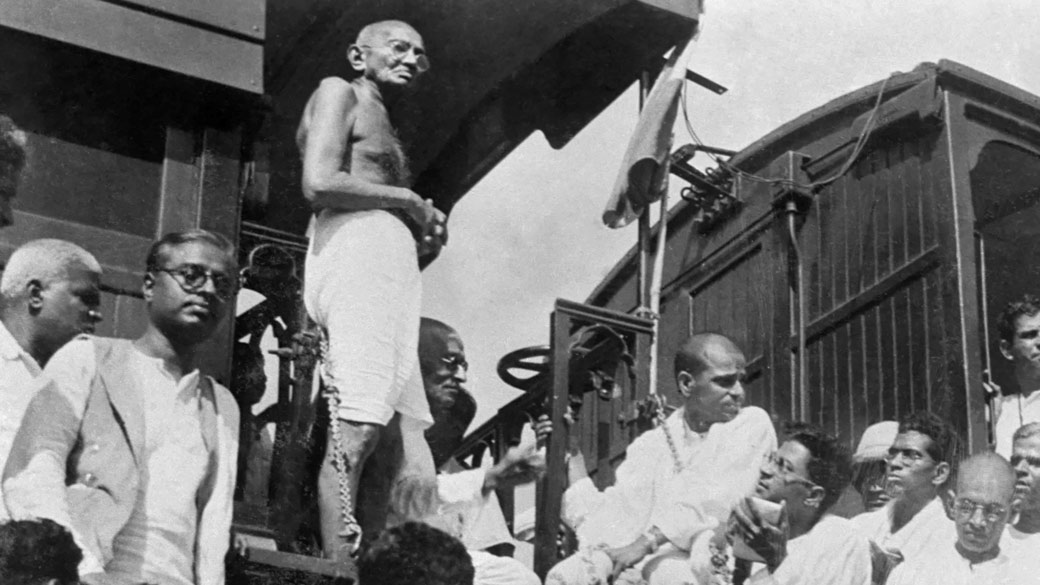 “If we could change ourselves, the tendencies in the world would also change.” 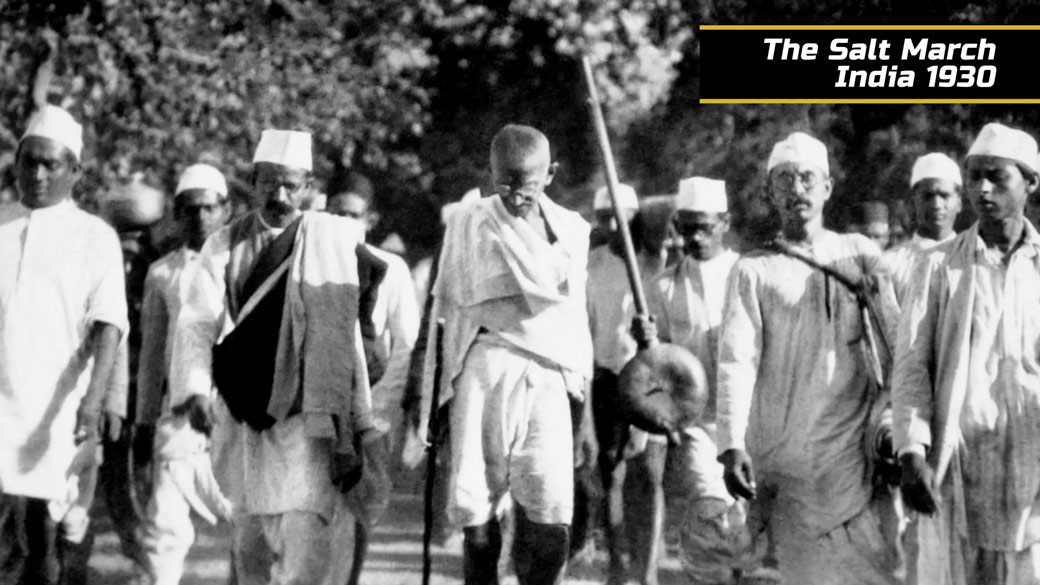 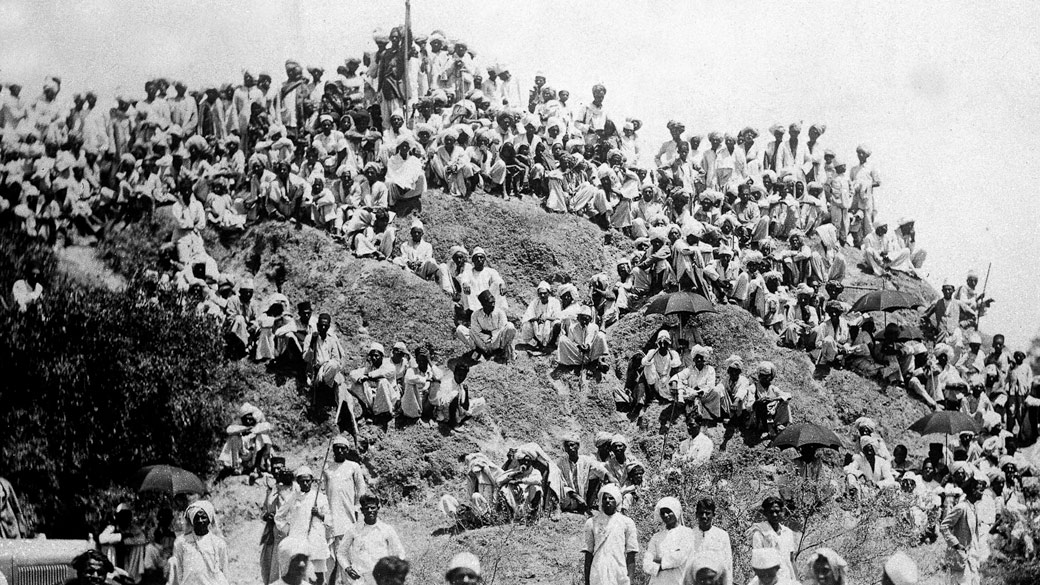 “It came as a joyous daybreak to end the long night of their captivity. But one hundred years later the Negro is still not free.” 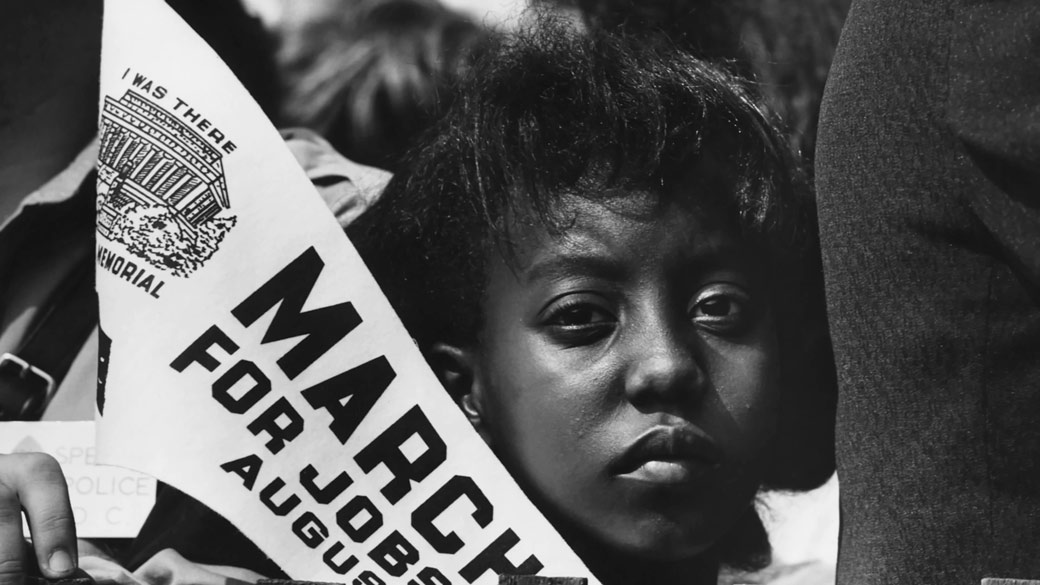 “He who once became aware of the power of Solidarity and who breathed the air of freedom will not be crushed.” 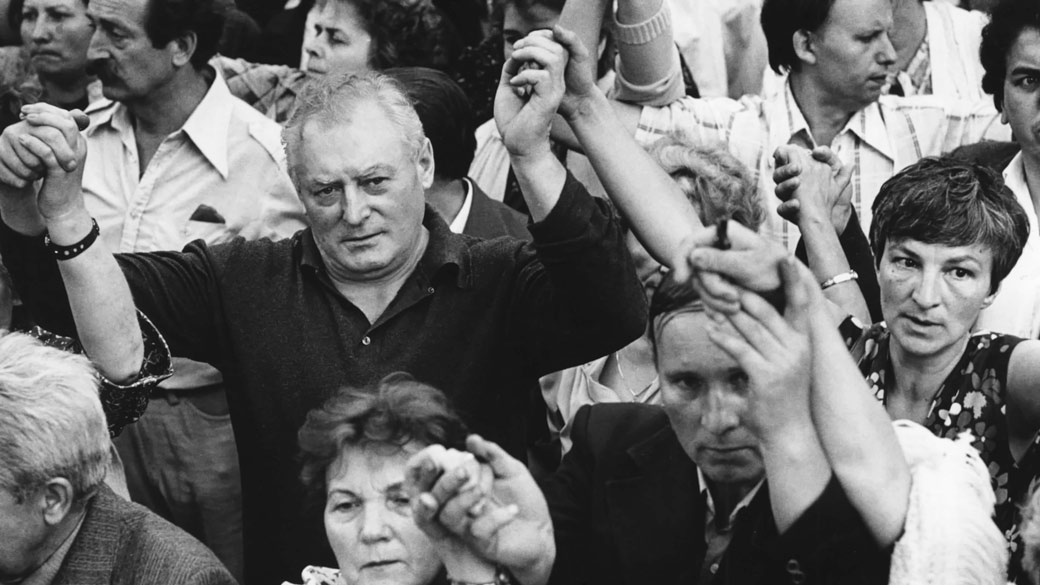 “Those that say that individuals are not capable of changing anything are only looking for excuses.” 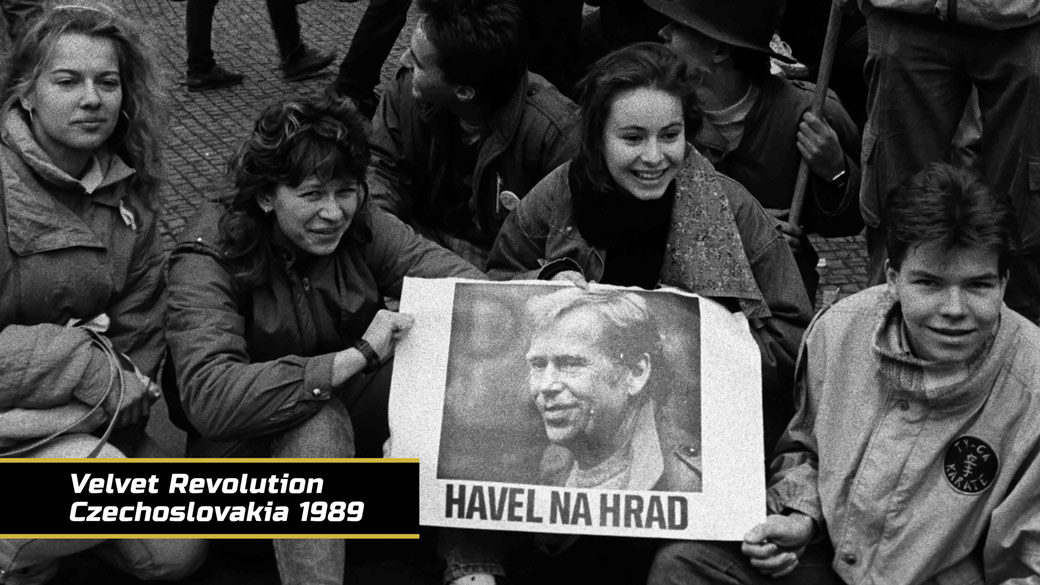 “…Nor shall our voices be stilled if we see that another, elsewhere in the world, is victim to racial tyranny.” 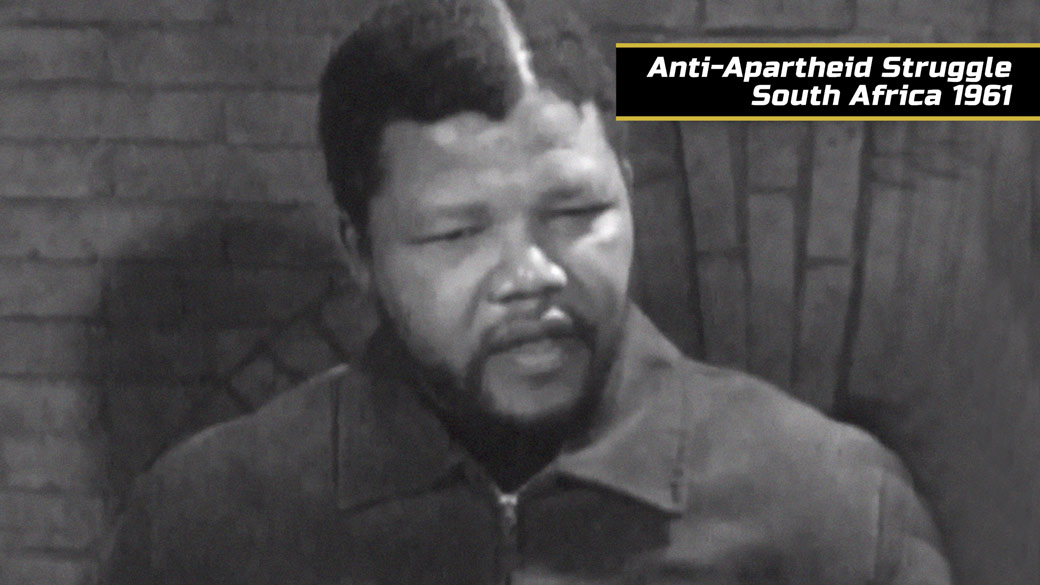 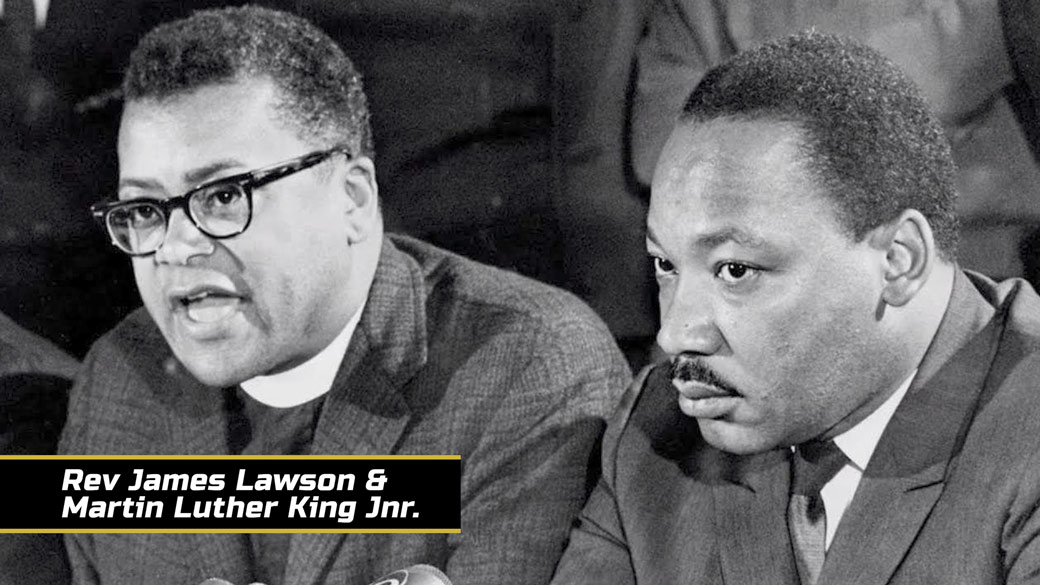 “Gandhi and Dr. King taught us and they are still teaching us through their words, their writing, their action that the way of peace the way of love is a much better way. Then we have to come to the point where we lay down the burden of violence, lay down way of hate and move toward what some of us today call the building of the beloved community. We spoke a great deal about redeeming the soul of America. They have to find a way to redeem the soul of the world and create a world community at peace with itself. “